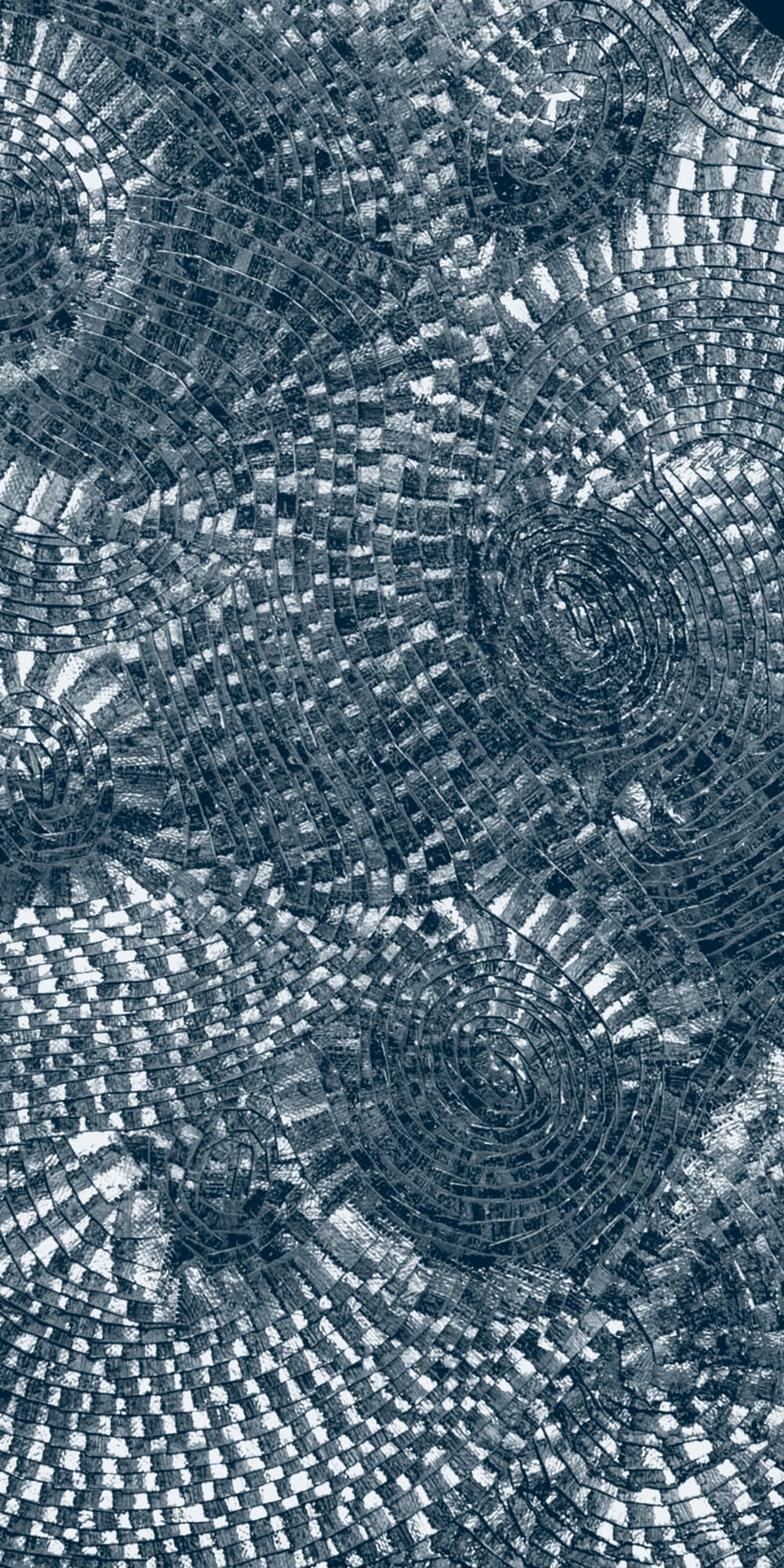 The thread of words and gestures, of intense everyday moments, affirms its materiality in embroidered, sewn, and woven narratives that extend throughout centuries. A thread initially defined on the margins, disconnected from the techniques accepted as “Fine Art” and approached only as craft, was mischaracterized. Denied its naturally poetic expression, textiles remained for a long time hidden, forced into obscurity by preconceptions alien to them.

From this context, The Female Thread intends to present artistic manifestations that emerge as a form of liberation. Powerful works of art that offer a contrasting response to the oppressive restrictions of the traditional artistic fields. The artworks presented in this exhibition become alternatives which shed light on new paths, made visible as an ever-present but silenced power.

One can observe in textile creation, and all that it implies, a dynamic activity that overcomes the static essence that intended to define its place in art. Thus, this type of production is resistance, a constant challenge of the female force against artistic and gender hierarchies. Old structures that pretended to be absolute but became insufficient to hold the expression of the medium, which now reclaims its multiplicity beyond reductive binarism.

From millenary techniques to high technologies, from fabrics to embroideries, knots and fibers, the enduring power of textile art restores the poetic sphere of the feminine as necessary. Historically and artistically, textile and fiber art, of which the works presented in this exhibition are a superb example, come back to enrich the forms of representation in our current society.

Virtual Exhibition
AboutFAQTermsPrivacyInstagramLinkedin
EN
PT
FR
CN
Thank you! Your submission has been received!
Oops! Something went wrong while submitting the form.